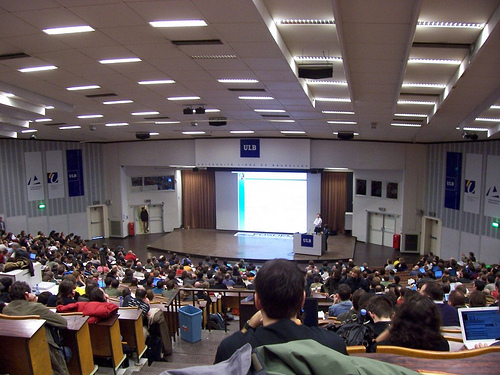 Perhaps you know that a few days ago I bought information about 1 million FB users from a website for the meager amount of 5 US dollars.

Anyway, I received a strange message that FB wanted to talk to me – someone from a deprtment called “Policy” which in my opinion was an euphemism for “Police” and unfortuntely it turned out to be so.

Our conversation began exatly on the agreed minute and with the warning that it “is being recorded”. The part where they usually say that it is for the purpose of “improving the service” was spared.

They thanked me for what I have done but they also asked me that I did not share the information about our talk in my profile (?!?) and my blog.

“Now we would like you to send us this file, delete it, tell us if you have given a copy of it to someone, give us the website from which you bought it including all transactions with it and the payment system and remove a couple of things from your blog. Oh and by the way, you are not allowed to disclose any part of this conversation; it is a secret that we are even having this conversation”.

I agreed to send them the data and the website of course, for that was my purpose. I tried to ask what they would do next but they said it would be an internal legal investigation.

I asked if it was possible to tell what the problem was, after they finished the investigation, so that the users could protect themselves, but they they emphasized that it would be an internal investigation and they would not share any information with third parties. And they mentioned again that I must not tell about it to nobody, because…

The overall tone of the conversation was very imperative, it is Facebook after all.
Warning: According to Facebook you are not allowed to read this post, so beware.

More versions of that same story: