What would you do if you had magic (agile) wand? 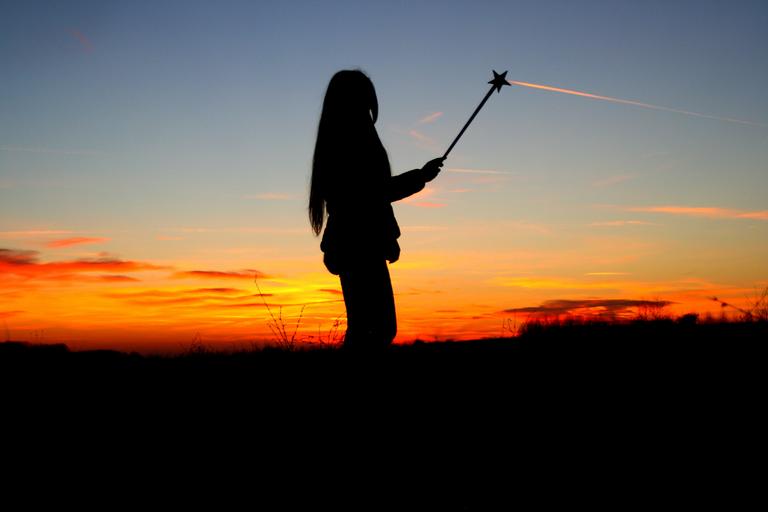 I am almost at the end of my journey towards the ICP-ACC learning path. To decode that – I am learning and acquiring new skills to become a better coach. My goal now is not to brag but to share a great thing I learned.

One of the stages of a coaching session is “Exploring.” As the title says, the goal is to help your coachee explore the problem area and get to the “aha” moment.

To do that, I guide them with a series of questions using the knowledge from the previous steps. I found one of those questions very powerful.

What would you do if you had a magic wand?

At first, I thought this was a stupid question and refused to ask it during my coaching exercise. Magic wand, right? Who am I? Gandalf?

Then I pushed myself to ask the question, and I was surprised by the result.

I asked the coachee why it happened like that. When he was in the middle of the problem root cause discovery, he realized he had some constraints set.

By asking this question, the coachee was encouraged to think wild, to forget about those constraints for a while. He was able to describe his ideal situation and path forward. He realized that those constraints are artificial, and he can ignore them.

We often set limitations like that for ourselves, and most of the time, they are why we don’t take the step that could make us more successful. So, what would you do if you had a magic wand?