We have a new community site. It is based on WordPress 3.0.1 and Budypress. What are the features:

1. We have community. Anyone can:
– register;
– share information to the website activity wall;
– write to his/her own blog;
– join groups by topic (SUMO, Thunderbird, Firefox, L10n, Development and others);
– join and create events;
– read the information from other members;
– use the usable control panel to manage an account and to connect with other mozillians.

2. We have a cute and simple design:

3. We are ready to extend with web 2.0 services like twitter and other (no Facebook sorry);
4. The platform (WordPress and Budypress) is very easy to install and run a community website. If you want we can help you to create a Mozilla community website. We will do it together, just send us a note (and a beer).

The champagne will be open on your next community meeting. We have some improvements in our roadmap.

Help needed
We are searching for a good SUMO forum for our community. Any suggestions?

Idea
It will be very cool if we have a global Mozilla network, not only hundreds of community sites. Something like a profile in a server with OpenID or Oauth support. I would like to use our website like an interface to this service only and to be able to connect with a lot of mozillians, not only registered in my country.

I am putting some efforts to build my network in Linkedin: 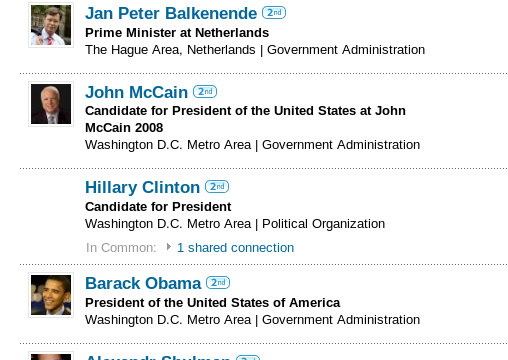 This weekend from April 16 to 18 delegates of Pirate Parties from 22 countries gathered in Brussels to create the Pirate Parties International (PPI). The aim of the PPI is to strengthen the bonds between the national parties and coordinate the international cooperation of the pirate movement.

The two Co-Chairmen of the PPI board will be Gregory Engels from Germany and Jerry Weyer from Luxembourg. Nicolas Sahlqvist from Sweden was elected Treasurer and Joachim Mönch from Germany is the new Chief Administrative Officer of the PPI. The board is completed with Bogomil Shopov from Bulgaria, Jakub Michalek from the Czech Republic and Aleksander Blagojevic from Serbia.

(I am the ugly guy with Mozilla t-shirt :))
Picture from here

Happiness
Why am I happy? There is a strong idea for Open Web and openness I am taking part of, called Mozilla and there is a political movement that stands for the same things. One of my first tasks will be to introduce the Mozilla Drumbeat idea to the PPI Board and to find a way to participate.

I think both ideas – OpenWeb and Pirate Principles are the future of Web.

A PDF version of the statutes of the Pirate Parties International can be found here.