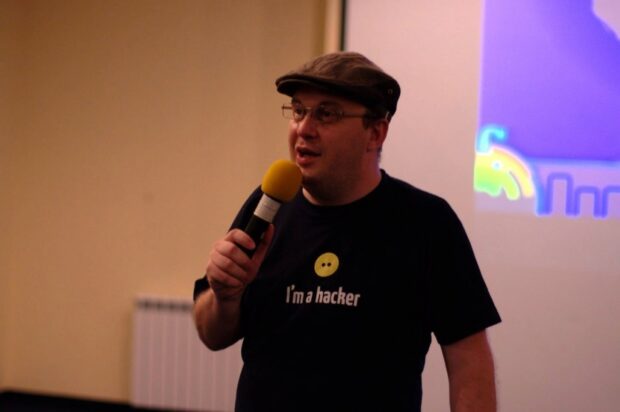 My name is Bogomil, but most people call me Bogo (as in Buy-one-Give-One for Free).

I started my career a long time ago. My first job was as a shepherd. I was at school, and I needed money. Believe it or not, I have learned a lot from it :)

After that, I used to sell small goods, and when I finished high school, I joined the Bulgarian Army.  I spent five years in intelligence doing some secret military stuff.

After five years, I realized I needed a change, and to escape the Army’s stupidity, I decided to pursue my dream – to work in IT.

I spend 20+ as a web developer and architect, analyst, manager, product person and program manager in different environments , several countries, and multiple software industries like Healthcare and Hospitality.

I wore many hats, and I use the knowledge gathered to optimize the flow of value across complex systems.

I care about privacy, ethical design, and freedom in many aspects.

What else is worth mentioning:

Thanks for your interest!