I started my career a long time ago. My first job was a Sheppard! I was at school, and I needed money. Believe it or not, I have learned a lot from my first job :)

After that, I used to sell small goods, and when I finished high school, I joined the Bulgarian Army. I spent five years in intelligence doing some secret military stuff.

After five years, I realized I needed a change, and to escape the Army’s stupidity, I decided to pursue my dream – to work in IT.

I am a highly-skilled, accomplished, respected, and results-oriented professional with over five years of experience as a Technical Product Owner/Analyst, and more than 20 years of additional expertise in highly technical sectors.

What else is worth mentioning:

Want to learn more about me for any reason? Google me now :) Feel free to spy on me on twitter as well. 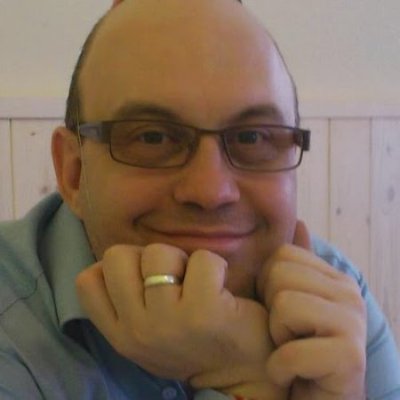 I am a highly-skilled, accomplished, respected, and results-oriented professional with more than 20 years of expertise in highly technical sectors.

Currently I work as a Release Train Engineer (RTE) at Citrix, but my first job was, behold… a shepherd!